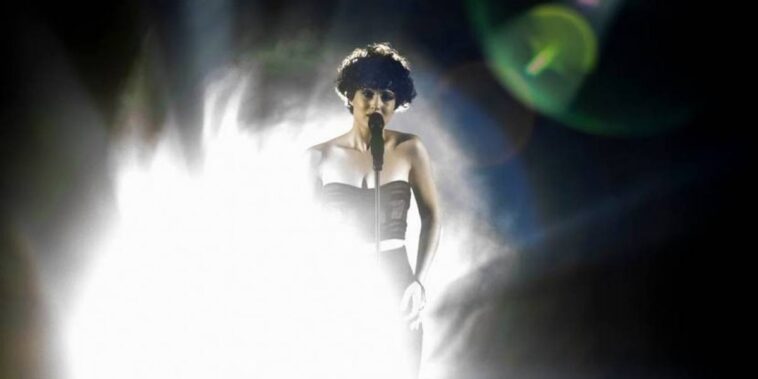 Barbara Pravi, on stage at Eurovision Song Contest in Rotterdam (Netherlands), during a rehearsal, in May 2021. - EBU / ANDRES PUTTING

MUSIC The Eurovision 2021 final was held this Saturday in Rotterdam, the Netherlands

Contents show
251 points from the public for France
Wrap up

From our special correspondent in Rotterdam (Netherlands)

It’s unheard of for France for 30 years! Barbara Pravi finished second in the 2021 Eurovision Song Contest, the final of which was held this Saturday at Ahoy Rotterdam. The competition was won by the Italian group Maneskin, who gleaned 524 points in total with their song Zitti e Buoni. (their service is to be discovered here ). The victory was therefore played with a difference of 25 points.

The French singer won 499 points with her song Voilà. It should be noted that she was ranked second in the jury’s votes with 248 points, behind the Swiss Gjon’s Tears (267 points). The professional jurors, therefore, preferred the two French songs of this competition. Note also that the podium consists only of non-English songs.

251 points from the public for France

The French singer finished in third place in the viewers’ vote with 251 points, behind Italy (318 points) and Ukraine (267 points).

Barbara Pravi was the twentieth artist to appear on stage. She delivered a manned performance. No wonder for the artist who is used to saying that when she interprets her words, co-written with Igit, she has the impression of being “almost in a trance”.

In addition, before the start of the show, the French artist received the Marcel-Bezençon prize for the best song, awarded by accredited journalists, and that of the best artistic performance, awarded by the commentators of the competition. As a reminder, Barbara Pravi has a victory at Eurovision Junior as an author, it is she who co-signed J’imagine with whom Valentina won last November. Pravissima!

Have you all enjoyed the Barbara Pravi mentioned in this article!! On the other hand, your suggestions are always welcomed. Feel free and drop the message and also comment on the comment section on which song is your favorite. Don’t hesitate to Contact us

Have a good day! See you all soon. 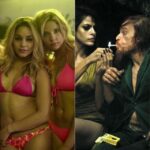 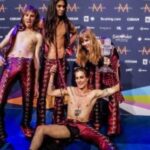