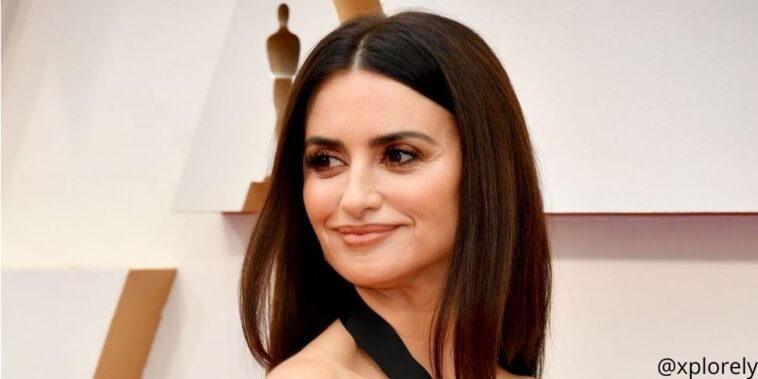 The actress, who is the muse of the French firm, attended the premiere of L’immensità in a two-piece and a bow in her hair.

Penelope Cruz and Chanel are two terms that go hand in hand. This alliance in the world of fashion has only brought us good times and that is, every time the actress wears a set from the firm, it is a success. This time it was during the premiere of her latest film L’immensità, an Italian-French drama directed by Emanuele Crialese and in which Penélope plays Clara, a mother of a large family, and is set in the 70s. She herself tells us He told it in a recent interview.

Last night the ‘premiere’ of the film took place in France, to which Pe went with a ‘total look’ by Chanel, dress, and bag included, like the ones we are used to, and she captured all eyes.

The Chanel mini dress is worn by Penelope Cruz

The actress came with a mini dress, blazer cut, and ‘tweed’ that belongs to the spring-summer 2023 collection of the brand. She adjusted it to her waist with a beaded belt and, to complete this outfit, Penelope opted for a semi-collected with a bow and maxi glitter earrings. In addition, to maintain the line of dark colors and give prominence to her dress, the actress wore black round-toe pumps.

But, without a doubt, the accessory that has captured all eyes is the round shoulder bag that she has combined with her outfit. It is an iconic model, also from Chanel, with a chain made of leather. The result? A ten. 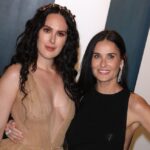