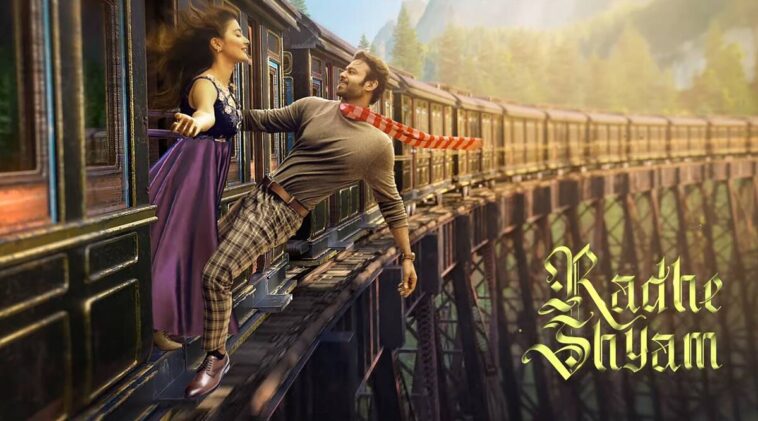 South industry superstar Prabhas’s most awaited film ‘Radhe Shyam’ has been released in theaters today i.e. on April 11. The fans of this film were eagerly waiting and for this reason, the advance booking of the film was also fierce. The film was being touted as a hit even before its release. Not only this, fans were watching every update related to the film. At the same time, now people who watched the film on the first day are presenting their opinion on the film through social media. Many people have given their opinion on Twitter after watching the film.

Actually, Prabhas and Pooja Hegde’s film ‘Radhe Shyam’ has got mixed responses from the audience. Many people have called the film bad. The audience has pointed out many shortcomings in the film, while some people have also called the film good. One user wrote, ‘Radhe Shyam looks good in the first part but disappoints in the second half. Glimpses of this huge budget are seen on the screen in grand sets. Another user wrote, ‘Radhey Shyam Slow narration, lack of strong drama and quick climax… spoils the mood a bit. If you go with low expectations, you will connect with this love story and its grandeur.

Also, a user wrote that Radhe Shyam is a flop film and Prabhas’s Hindi dubbing is the worst. This user also wrote about not dubbing South’s films in Hindi. Apart from this, a user also called this film a disaster.

however, many fans have also praised this film. A fan has described ‘Radhe Shyam’ as the best classic film. Another fan called ‘Radhe Shyam’ from VFX to storyline and Prabhas’s acting as strong. Some people also liked the chemistry of Prabhas and Pooja Hegde.

Pooja Hegde is seen opposite Prabhas in the film ‘Radhe Shyam’. It is one of the most expensive films in Indian cinema. The budget of this Prabhas film is said to be around 350 crores. It is claimed that the VFX of the film itself is around 60 crores. In such a situation, this film will have to make a great collection to earn. 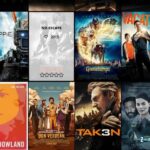 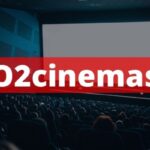